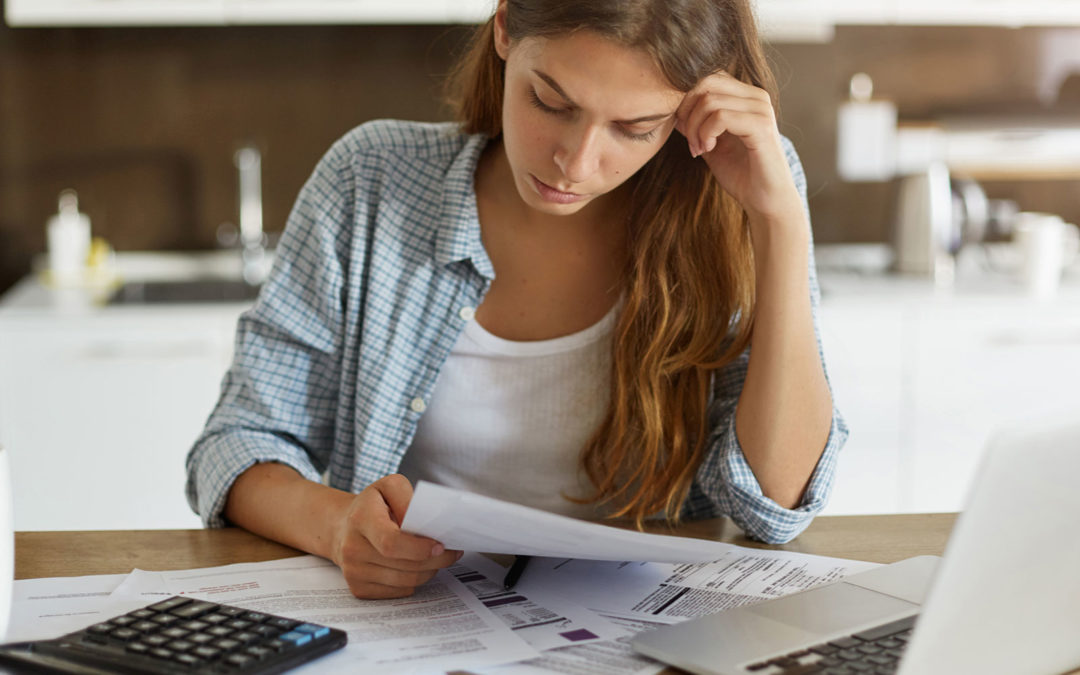 Consumer Friend noticed that a number of debt counsellors exclude certain credit agreements from the debt review process. After extensive investigations, we approached the transgressing debt counsellors to ascertain their reasoning behind this.

A number of reasons were given, the most common being:

We believe that the Act does not cater for accounts to be excluded (legal accounts the exception) and have kicked back on this – much to the disagreement of the debt counsellor. We feel it is against the scope and purpose of the Act; in that, it has the effect of preferring one creditor over another and does not allow for consistent treatment for credit providers.

This was supported by the National Consumer Tribunal (NCT) in September 2018 (Andre Pienaar & Antoinette Pienaar v Ian Wason & Others) where all 3 presiding members concurred that it was clear from the wording of the Act that a debt counsellor must make a repayment proposal to all the consumer’s creditors. The judgment went on further to confirm that credit providers must consent to the debt counsellor’s proposal in order for the debt counsellor to approach the NCT for an Order.

It must be noted here that a decision made by the NCT has the same status as one made by the High Court of South Africa.

We have reported this to the NCR and after further discussions with them, we await their comments on issuing an industry guideline.

On a similar aspect, the NCT has also ruled on joint bonds stating that excluding one of the account holders from a debt review process amounts to a unilateral change to the contract and that parties that are not included in the debt review application must consent to the account being subject to a debt review Order.