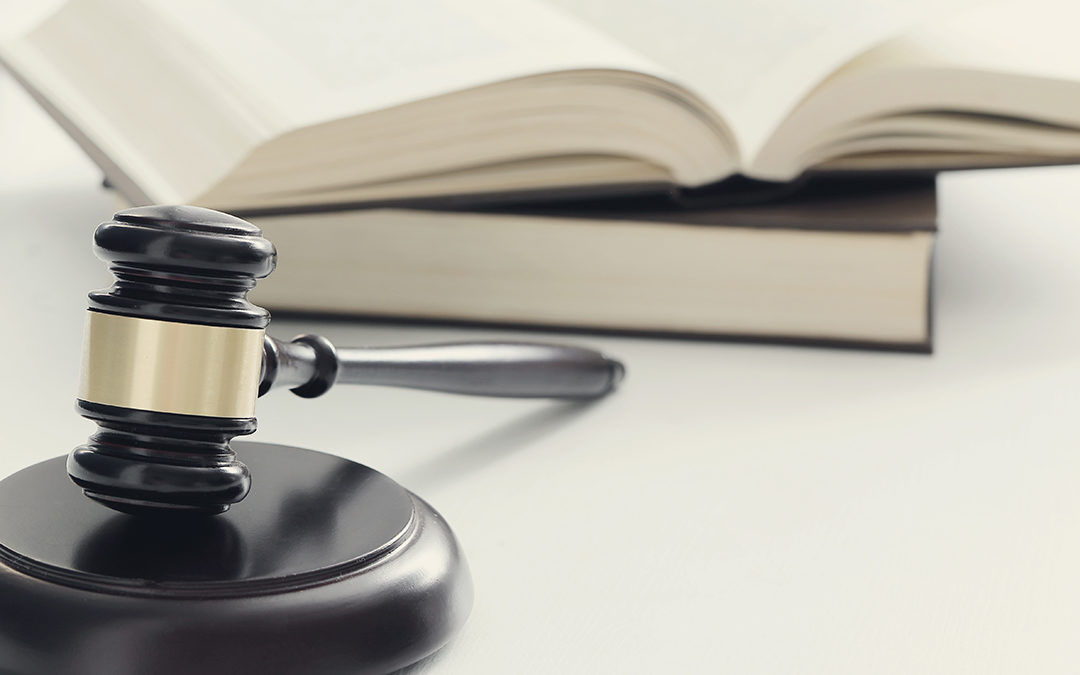 Towards the end of 2020, after deliberations with various related stakeholders, the NCR issued a circular developed by the CIF with proposed operational solutions to standardize debt review court orders. It further addresses the inability of debt counsellors to comply with the 2012 Regulations due to delays by the courts to make the granted court orders available within 5 working days.

The following must be included in a debt review court order:

The circular goes further to address general exclusions from court orders. The Circular refers to 2 clauses that should be excluded and not be referred to in the court order. They are:

The final part of the circular remedies the inability of debt counsellor to comply with the 2012 Regulations due to courts not providing the court order within 5 working days.

The following working days have been extended:

Should you require a copy of the Regulations, please don’t hesitate to let us know.

Whilst most of the bigger debt counsellors remained open with skeleton staff during the festive season, all debt counsellors are due to return to work between the 1st and 2nd week of January 2021.

Towards the end of January 2021, the NCR issued a circular wherein they authorised the transfer of several consumers from debt counsellors who have been deregistered or whose registration has lapsed.

Once we have these details, we will proceed with the transfer on our system.